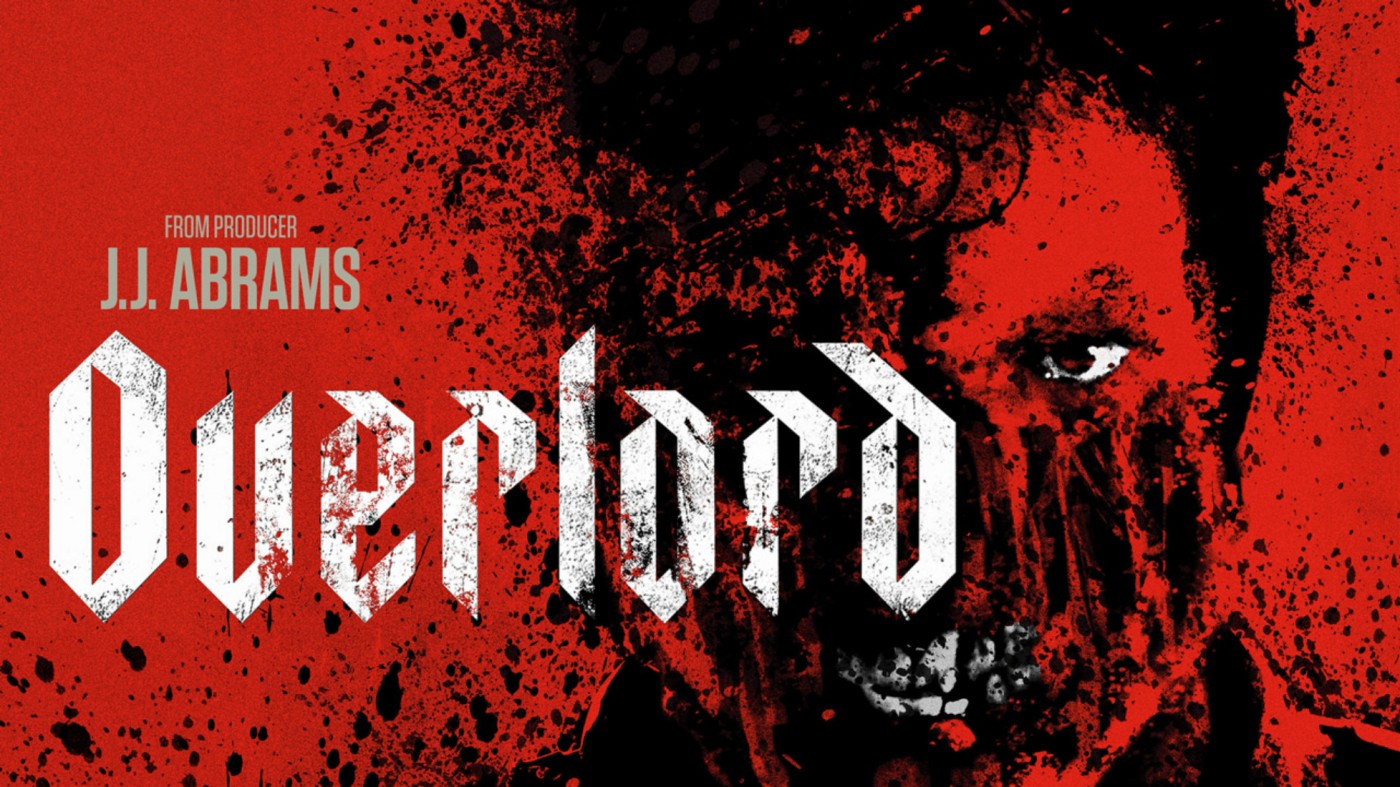 A review by Aaron AuBuchon

Nazis were bad.  Like really bad.  There is nothing in the whole of human history that you could have been that was worse than a Nazi.  If you had to choose between a Nazi and a serial killer to be on your bowling team, you’d pick the serial killer. Understand that I’m talking about people who were part of the National Socialist party in Germany in the early to mid-20th century.  I am not talking about their dipshit progeny, the far-right swastika-waving skinhead types.  Those people are really bad too, but you might have a cousin that got dropped on their head a bunch who eventually signed up for some of that stupidity, so you might let him come bowling with a stern warning about conversation topics.  But the really real Nazis were history’s most evil, most reviled people.  And their cinematic counterparts are always unbelievably evil.  Enormously, cartoonishly evil.  Perfect Aryan faces never wear mustaches in film, but if they did, they would twirl the shit out of those things.  Overlord continues this tradition nicely with a bunch of Nazis that rape, kill for jollies, spit on kid’s toys, and are generally not at all fun to be around.

Apparently someone in a meeting said the following words: “Hey! I know! Let’s do Saving Private Ryan… but with with zombies!” because that’s exactly what Overlord is.  From its muscle clenching and harrowing opening scene to its extended plot about going behind enemy lines around D-Day, this horror war film is really mostly a war film.  Which is handy, because after horror, westerns and war films are some of my other favorites.  And this movie is a hell of a ride.

Quick synopsis: a bunch of 101st Airborne guys are dropped behind enemy lines and with the mission of blowing up a church tower to destroy something or another that will make the eventual beach landings in Normandy possible.  The first scenes of the film prove that war is every bit as gory, terrifying, and horrific as any horror plot, and eventually the handful of survivors gather on the ground to attempt to complete the mission.  They hole up in a small French village, have a series of encounters with the aforementioned cartoonishly evil Nazi scumbags, and eventually discover some really terrifying undead tomfoolery being engineered by a knockoff Mengele with visions of Romero haunting his concept of the thousand year Reich.  Many explosions follow and we are lead to a Captain America Goes to Hell conclusion that is entirely predictable and entirely enjoyable.

The one thing that you can pretty much count on when you enter the zombie subgenre is thematic content that asks “who is the biggest monster: the zombies or the humans?”  When you have Nazis whose behavior and motivations are drawn in crayon, you have that question stretched wide enough to fly a house through.  Predictably, the Americans have to grapple with the idea that in order to beat the devil, you have to fight like the devil, which of course comes back to bite them.  So much so, that I’ll bet you that nearly 100% of the people who watch this film are going to hear a line in the middle of the movie and then think, whisper to a friend, or shout at the screen “YOU’RE GONNA EAT THOSE WORDS FOR SURE!”

Other tropes are examined: commitment to mission in the face of some serious moral questions, the nature of rank, how blinded people get by hierarchy and mission and sense of personal mythology and whether one life or many lives are more important.  This is a film that touches some things that make you think, but if you’ve seen any Nazi zombie movies, you might have thought them before.  That said, this is a fun ride with buckets of good gory effects, a compelling plot, just enough character to hook you and just enough plot to carry you along.  And it plays with enough ideas that you can walk away feeling like you did a bit of brainwork.